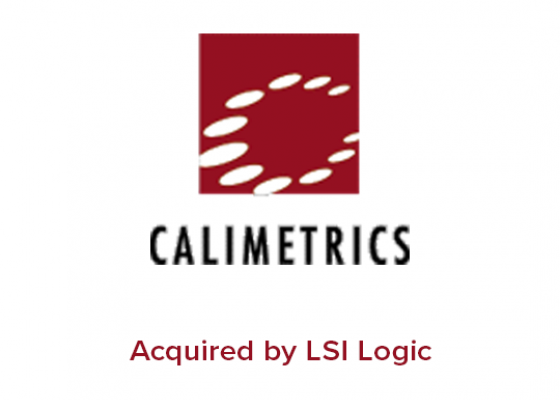 Calimetrics was acquired by LSI Logic in 2003.

Calimetrics, Inc.
The Next Step in Optical Storage
In the early 1990s, UC Berkeley biophysics doctoral students Michael O'Neill and Terrence Wong, under the guidance of their professor Allan Bearden, developed a laser measurement innovation that led to the foundation of Calimetrics, Inc. in 1994 and to the subsequent development of MLTM (MultiLevel) Recording for optical data storage systems.

Strategic Partners: Calimetrics' strategic partners and customers include many of the leading companies in the data storage, semiconductor, disc media, and consumer electronics industries, including: TDK Corporation, Sanyo Electric Co., Ltd., Mitsubishi Chemical Corporation, Iomega Corporation, Texas Instruments Incorporated, and Matsushita-Kotobuki Electronics, Ltd., among others. Calimetrics' technology also has been endorsed and accepted by a variety of government-sponsored committees and agencies for commercialization in next-generation optical storage systems in the People's Republic of China.

Funding: Calimetrics has raised over $28 million in investment from six rounds of financing, as well as significant additional funding from development contracts, licenses, and government R&D sources. Calimetrics was the recipient of two Advanced Technology Program awards from the National Institute of Standards and Technology, U.S. Department of Commerce. 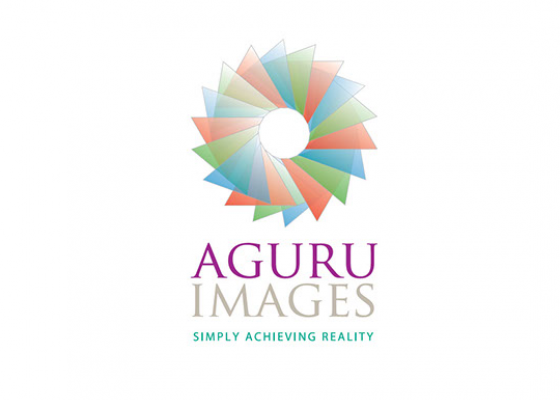 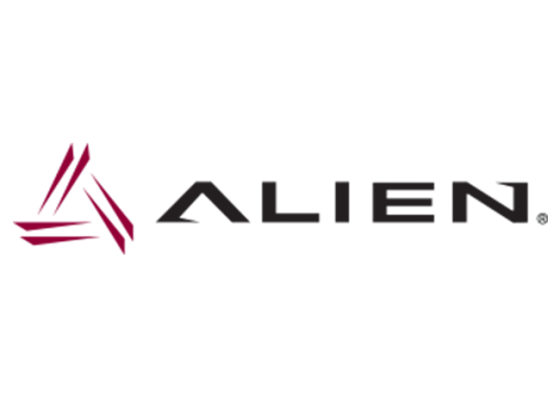 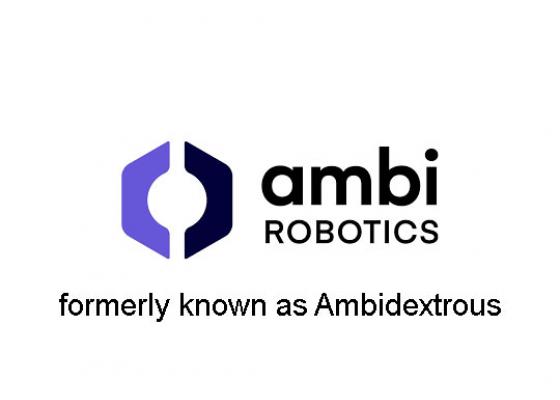 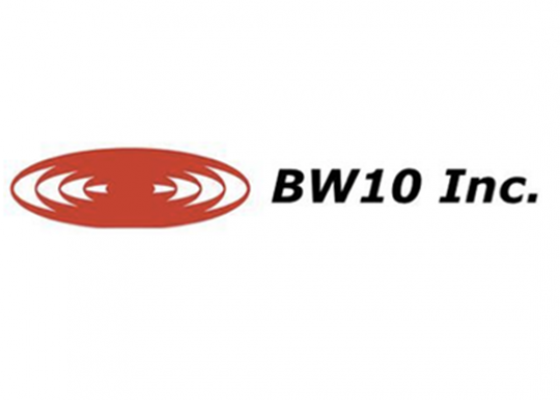 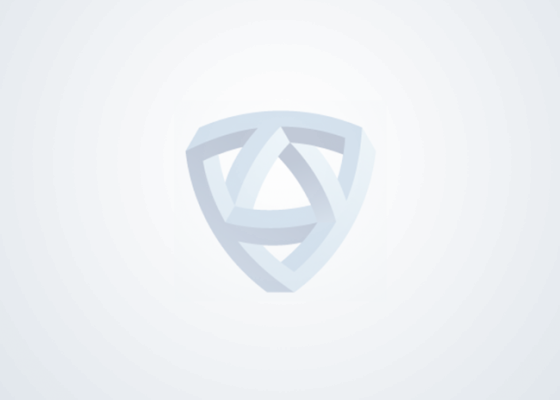 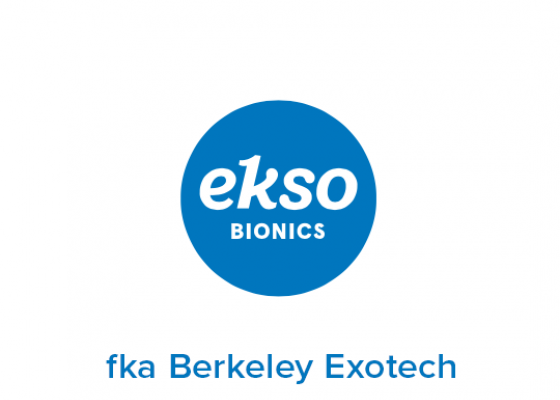 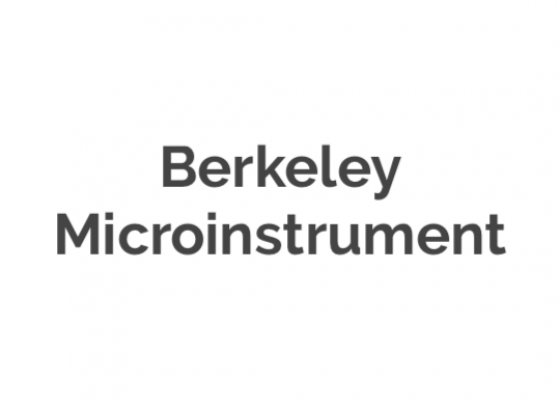 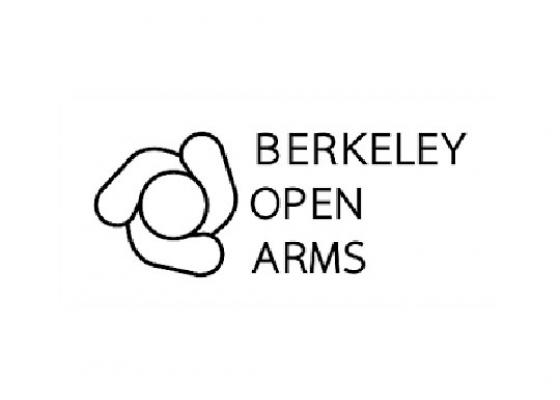 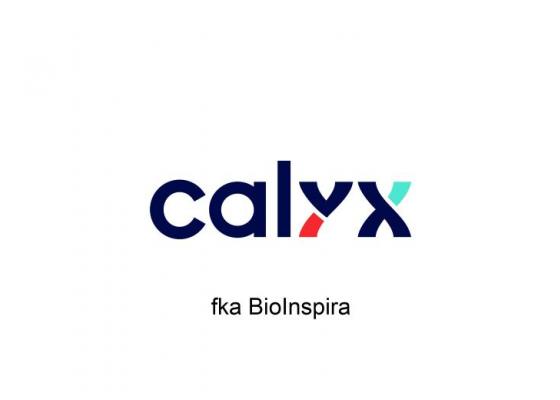 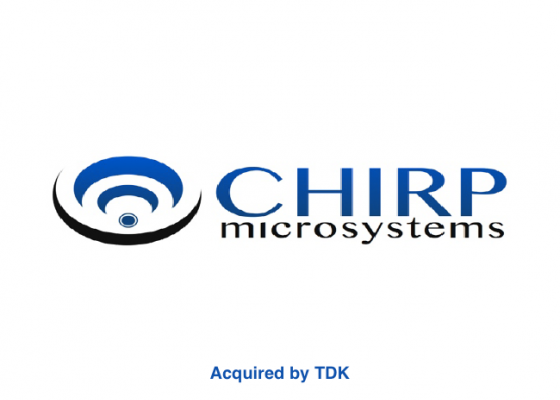