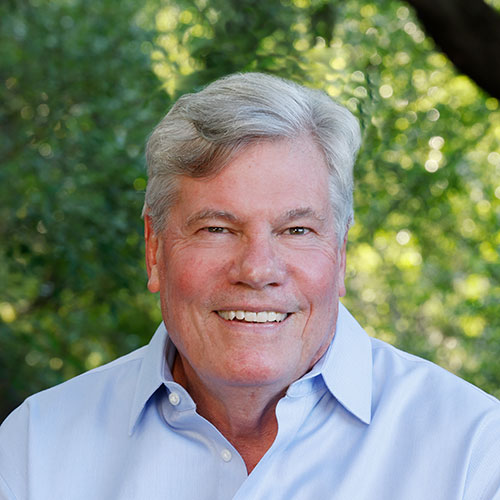 In 2016, Craig joined IPIRA as a Senior Licensing Officer specializing in start-up biotech companies. In 1980, he received his Bachelor of Science in biochemistry from Texas Christian University and became a research microbiologist at the National Institute of Allergy and Infectious Diseases (NIAID). In 1989, he earned a combined Masters of Business and Public Health in finance and health care management from the University of California, Berkeley. Afterwards, he was assigned to the World Bank and then the National Academy of Sciences, Institute of Medicine to help address the AIDS epidemic. This led to the formation of the Joint United Nations Programme on HIV/AIDS. Under the continued mentorship of Dr. Anthony Fauci, he established the first technology transfer office at NIH. While there, he licensed novel technologies such as gene therapy to early biotech companies. At the National Cancer Institute, he licensed out the major anti-cancer drug Taxol to Bristol Myers Squibb. In 1991, he joined private industry and directed the intellectual property, business development, corporate development and clinical functions at Novartis, Life Technologies, Myriad Genetics, Cell Genesys and BioMarin Pharmaceuticals. During such, he was involved in numerous FDA drug approvals. In 2006, Craig returned to academia to develop neurodegenerative disease therapies at the Harvard Medical School. While at Harvard, he was chosen for the Harvard Leadership Program at the Harvard Business and Law Schools. He continued his academic career at the Massachusetts Institute of Technology and the University of California, Los Angeles. While with the University of California, Berkeley he’s been involved with many academic start-ups including Iota Biosciences, Vedere Bio and Synthego/Lyrik. In addition to science and business, he is licensed to practice patent law at the US Patent and Trademark Office. His life-long mission has always been to alleviate human diseases.