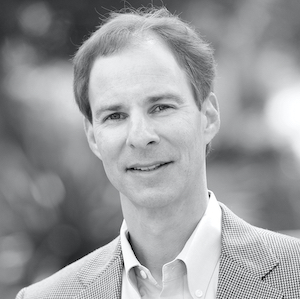 As the Office of Technology Licensing's Director of Innovation Ecosystem Development, Mike drives initiatives and agreements that catalyze the commercialization of UC Berkeley innovations, and support the funding of campus research. In this role, Mike collaborates with faculty, students, startup companies, large corporations, entrepreneurs, investors and attorneys. Mike has worked with hundreds of startups, and he has spearheaded the licensing of over 100 innovations in numerous areas including biofuels, medical devices, nano technologies, novel materials, photovoltaics, robotics, semiconductors, software, smart grid, wireless sensors, and biomimetic inventions.

Mike is a recipient of the 2017 Berkeley Visionary Award for co-founding: the Berkeley-based, Peak Democracy Inc (acquired by OpenGov Inc in 2017), SkyDeck startup accelerator, and the Berkeley Startup Cluster. Mike is also a recipient of the UC Berkeley Chancellor's Outstanding Staff Award in 2019 and 2012. The 2019 team award was in recognition for leading the development and implementation of a radical program that enables startups to temporarily conduct new product R&D in faculty labs; and the 2012 award was in recognition for: (1) developing strategies that maximize the commercialization of UC Berkeley innovations; (2) growing Berkeley's innovation ecosystem in ways that bolster the university's research and education mission; and (3) changing the perception of UC Berkeley's IP practices among faculty, entrepreneurs and investors.

Mike conceived, named, co-championed and was the founding director (part-time) of the award winning SkyDeck startup accelerator (in 2012). Mike's other initiatives include co-founding, the Berkeley Startup Cluster (in 2009), and the QB3 East Bay Innovation Center (in 2011) - a wet lab startup incubator for bioscience companies in West Berkeley. Mike also was on the steering committees for the East Bay Green Corridor (2008 - 2012) and UC Berkeley's Cleantech-to-Market program (2009-2010).

In 2019, Mike led the development of UC Berkeley's Open Source Software Startup (OS3) Good-Standing Program that enables the university to get stock equity in startups that spin-out of the university leveraging software developed at, and open-sourced by the university.

In 2015, Mike developed UC Berkeley's Entrepreneurship Ecosystem Web Directory - a prototype for a website that serves as a single portal for the University's vast and dynamic entrepreneurship-related programs, resources, and events.

In 2013, Mike championed, authored and transacted the University of California's first agreement that provides the University with stock equity in startups that participate in a UC Berkeley accelerator program - such as the CITRIS Foundry.

Mike ran the Office of Technology Licensing from July 1, 2008 to June 30, 2010. Under his leadership, the office's key performance metric - the number of commercial IP rights agreements - grew steadily (despite the recession and furloughs). Mike introduced to the office a patent decision-making protocol along with financial tools, management oversight, and transparency that enabled the office to cut costs and increase income by $1 million. Mike's management activities are highlighted in the office's Fiscal Year 09 Annual Report and Fiscal Year 08 Annual Report.

Mike, his wife and two children (Jason and Ryan) live in Berkeley where he was a former Chairperson of the City's Zoning Adjustments Board. Mike has many personal interests, including writing speculative fiction. 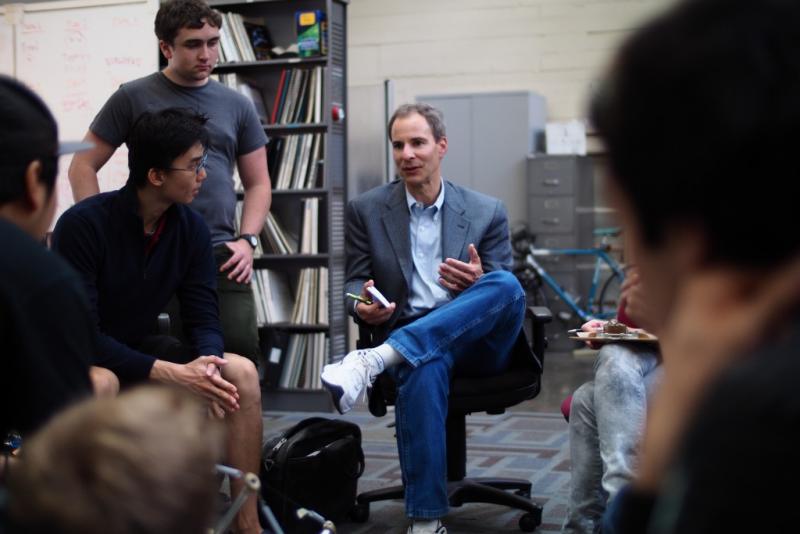